I'm a huge fan of book covers and I've definitely been guilty of missing out on some awesome books because of an ugly or boring cover. One of my biggest pet peeves is when they change the cover of a book halfway through a series (grr!), so I end up with mismatched books. It's almost like punishing major fans for buying the books right away, instead of waiting for the series to finished. Here's my thought on a few series that have multiple covers (some are cover revamps and some are US vs. UK).

The only book I own in this series is Red Glove and I have the cover on the left, which is actually my least favourite. Unfortunately for me, even though the matching Black Heart cover is on Goodreads, I can't find it anywhere, so I doubt I'll be able to get a matching series for this one. The middle set is my favourite, but I actually really like the right covers of Red Glove and Black Heart, but I don't like White Cat. 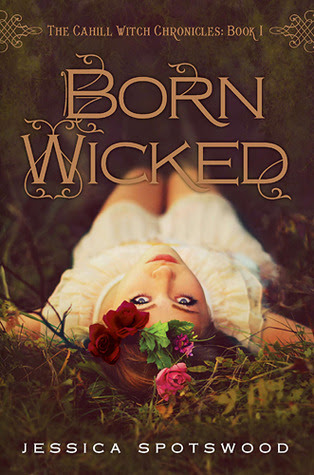 I definitely prefer the left cover for this one. It's so much more eye-catching. Although it does look as though it could be sort of erotic-y, since her skirt is kind of short and she's lying down. But I like it! There's nothing wrong with the right cover, but it just lacks the magic of the left one.
Posted by Megan R at 4:00 AM