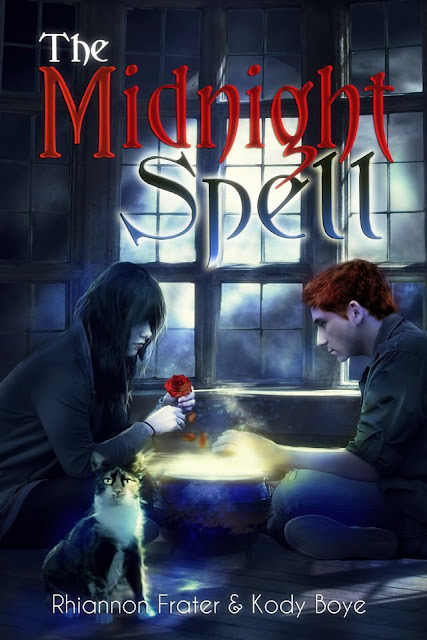 Best friends since kindergarten, Adam and Christy have always been the perpetual outsiders in their small town in Texas.  The other kids call Adam gay and Christy a witch.

On both counts the bullies are right.

Their junior year in high school seems destined to be the same old same old until Christy decides to cast a love spell for Adam at the midnight hour. The next day an alluring and mysterious boy enrolls at school and sets hearts a flutter, including Adam’s. Meanwhile, Christy’s mad crush on the handsome football player Ian seems to be going nowhere fast and her witch puberty is making her life miserable.

When a great evil arrives in town that threatens everything they hold dear, the best friends realize that finding a boyfriend is the least of their worries. Soon Adam and Christy will have to battle a force of darkness that has killed in their town before, and will again. 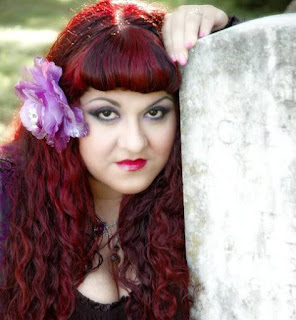 AUTHOR BIOS
Rhiannon Frater:
Rhiannon Frater is the award-winning author of the As the World Dies trilogy (The First Days, Fighting to Survive, Siege,) and the author of three other books: the vampire novels Pretty When She Dies and The Tale of the Vampire Bride and the young-adult zombie novel The Living Dead Boy and the Zombie Hunters. Inspired to independently produce her work from the urging of her fans, she published The First Days in late 2008 and quickly gathered a cult following. She won the Dead Letter Award back-to-back for both The First Days and Fighting to Survive, the former of which the Harrisburg Book Examiner called ‘one of the best zombie books of the decade.’ Rhiannon is currently represented by Hannah Gordon of the Foundry + Literary Media agency. You may contact her by email. 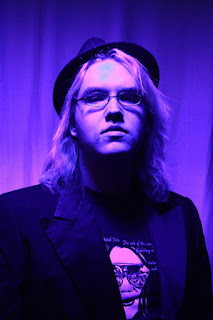 Kody Boye:
Kody Boye was born and raised in Southeastern Idaho. Since his initial publication in the Yellow Mama Webzine in 2007, he has gone on to sell nearly three-dozen stories to various markets. He is the author of the short story collection Amorous Things, the novella The Diary of Dakota Hammell, the zombie novel Sunrise and the dark fantasy novel Blood. His fiction has been described as ‘Surreal, beautiful and harrowing’ (Fantastic Horror,) while he himself has been heralded as a writer beyond his years(Bitten by Books.) He currently lives and writes in the Austin, Texas area.